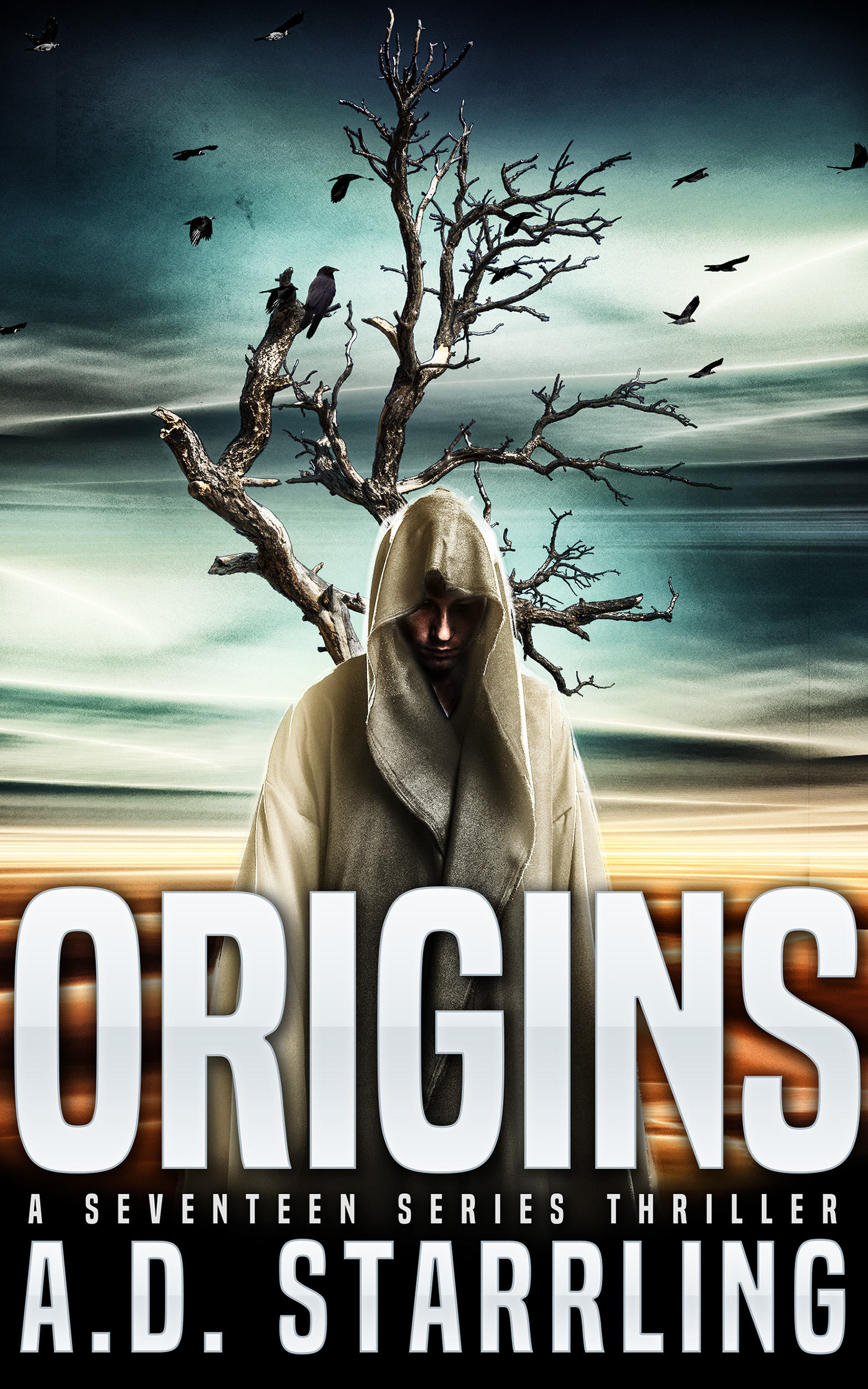 The gifts bestowed by One not of this world, to the Man who had lived longer than most.

The Empire ruled by a King who would swallow the world in his madness.

The Warrior who chose to rise against her own kind in order to defeat him.

Discover the extraordinary beginnings of the Immortals and the unforgettable story of the Princess who would become a Legend.

In a time when sickness covers the world in shadows, Romerus, descendant of the first man and woman to walk the Earth, ventures into the desert to find a cure for his dying sons. The gifts he receives from the mysterious stranger he meets on his crusade turn his children into beings who can defeat death itself, carving a destiny that makes them Immortal kings of an empire spanning hundreds of years and thousands of leagues.

Mila, third daughter of Crovir and last-born grandchild of Romerus, knows the evil that resides in the heart of her father. When she dares challenge his increasing tyranny by sparing the life of a human governor, his twisted fear of her grows, triggering a chain of events that culminates in her witnessing his final, unforgivable sin. Accused of a crime she did not commit and forced to flee the empire of her birth, her path collides with that of an enigmatic captain who proves to be more than he claims.

As the promise of war darkens the lands, the most powerful and fearless of all the Immortals must shatter old alliances and create fresh ones in order to forge a new destiny for her kin and mankind.

Origins is the compelling fifth installment and genesis story of AD Starrling’s multi-award-winning, action thriller series Seventeen. If you like high-octane adventures that combine intrigue, history, and a dose of the paranormal, then you’ll love the world of Seventeen.

Book Formats: Book Blast Only, however review copies are available as requested
Hosting Options: Book Blast Only
Giveaway: There will be a PICT Rafflecopter Giveaway
More: According to the author Origins by AD Starrling does not include: Excessive Strong Language, Graphic Violence, Explicit Sexual Scenes, Rape, or other trigger situations. PICT staff has not read this book, however and cannot give additional information.

It came on the wind, the wild, shrill call of a hawk. In the valley below, soldiers paused, weapons aloft, hands crimson with the blood of their enemies, their own bodies weeping from stabs and slashes. The sounds of war abated for a frozen moment.

Heads rose. As one, the men stared at the peak of the ridge to the east. Hearts that already raced from combat accelerated with fear and awe as they beheld the figure on a large, black horse clad in plates of armor. A murmur ran through the troops gathered on the bloodied battleground.

Slowly, it grew, until it became a chant, a frenetic chorus that energized one army even as it sapped the other of its remaining strength.

The figure on the horse raised her arm in the air. The broadsword in her hand glimmered, impossibly big in her grip, the metal catching the sun at her back and casting sparkling jets onto her gilded battle suit and chainmail tunic. On her shoulders, a cape fluttered in the wind, blood red under the golden light. On her head and limbs, polished bronze gleamed. The soldiers held their breath.

She brought her sword down and pointed it at the battlefield, heels digging sharply into the flanks of the fearsome beast beneath her. The horse neighed wildly and reared up on its hind legs before bolting down the hill toward the soldiers.

The rest of the Red Queen’s army came behind her, weapons glinting, the beats of their horses’ hooves making the ground tremble, their cries darkening the sky. Above them, an armor-clad hawk hovered, a silhouette against the dazzling orb. It shrieked once more before diving after its mistress. 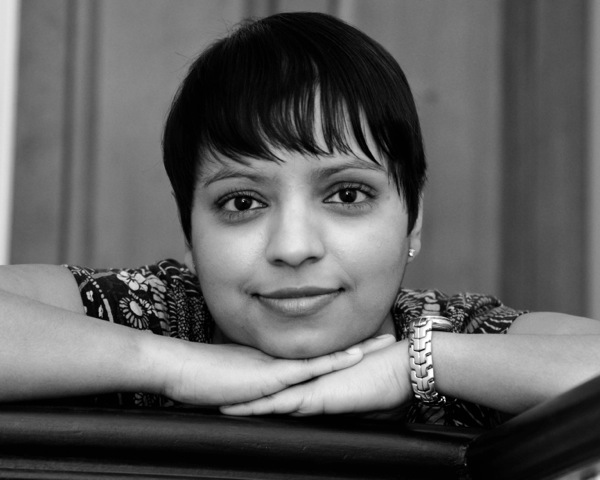 When she’s not busy writing and reading, AD can be found looking up exciting international locations and cool science and technology to put in her books, eating Thai food, being tortured by her back therapists, drooling over gadgets, working part-time as a doctor on a Neonatal Intensive Care unit somewhere in the UK, reading manga, and watching action and sci-fi flicks. She has occasionally been accused of committing art with a charcoal stick and some drawing paper.

Find out more about AD on her website www.adstarrling.com where you can also sign up for her awesome newsletter and never miss her latest release. You’ll also get a chance to read advance copies of her forthcoming novels, have access to sneak previews of her work, participate in exclusive giveaways, and get special promotional offers.

Thank you for your interest in this tour. It is now closed. 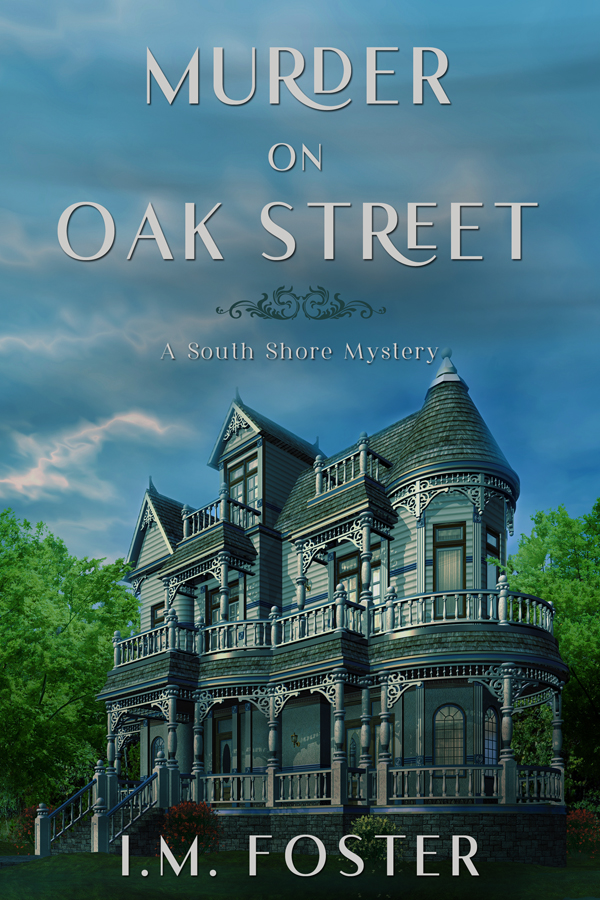 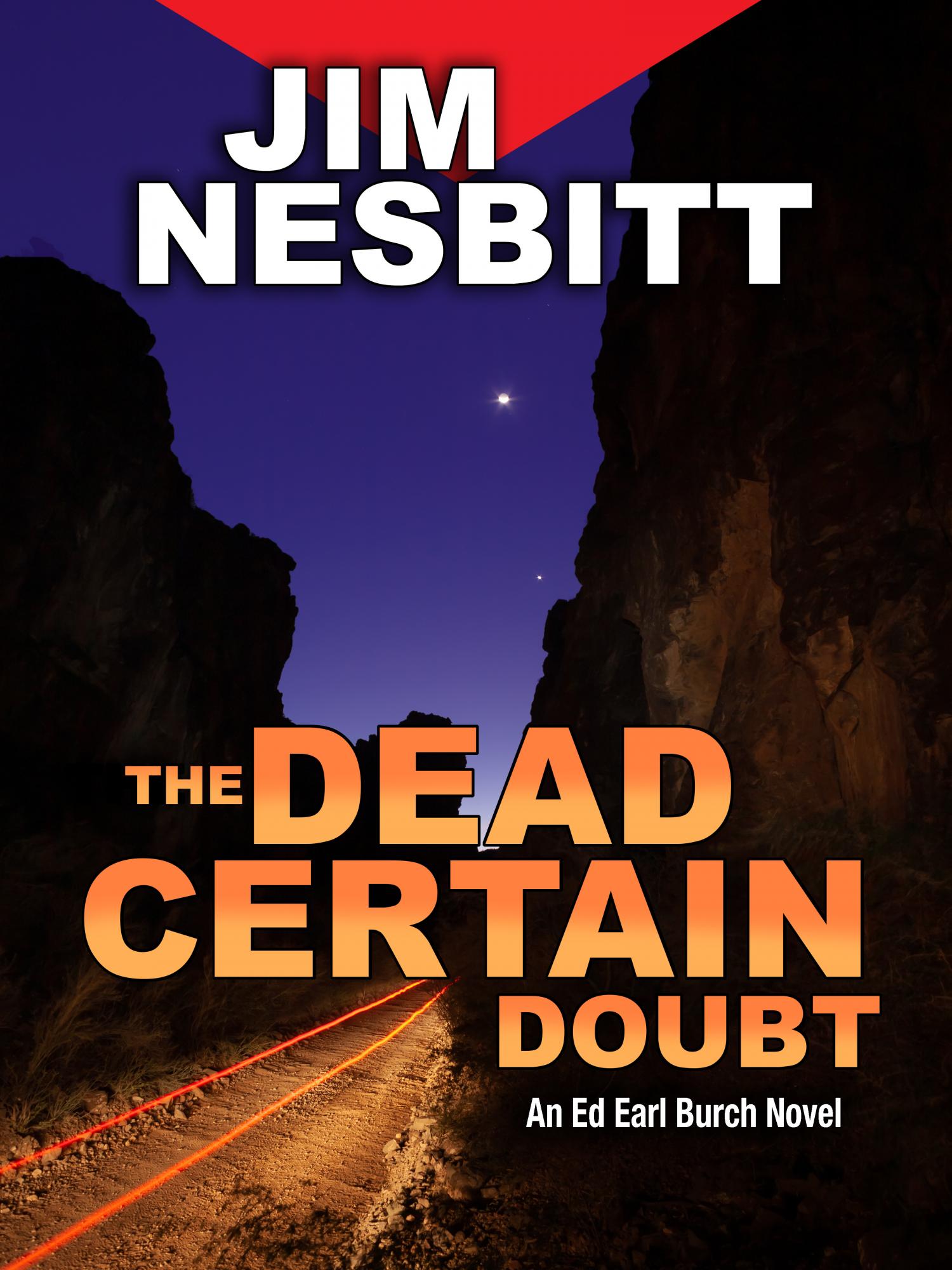 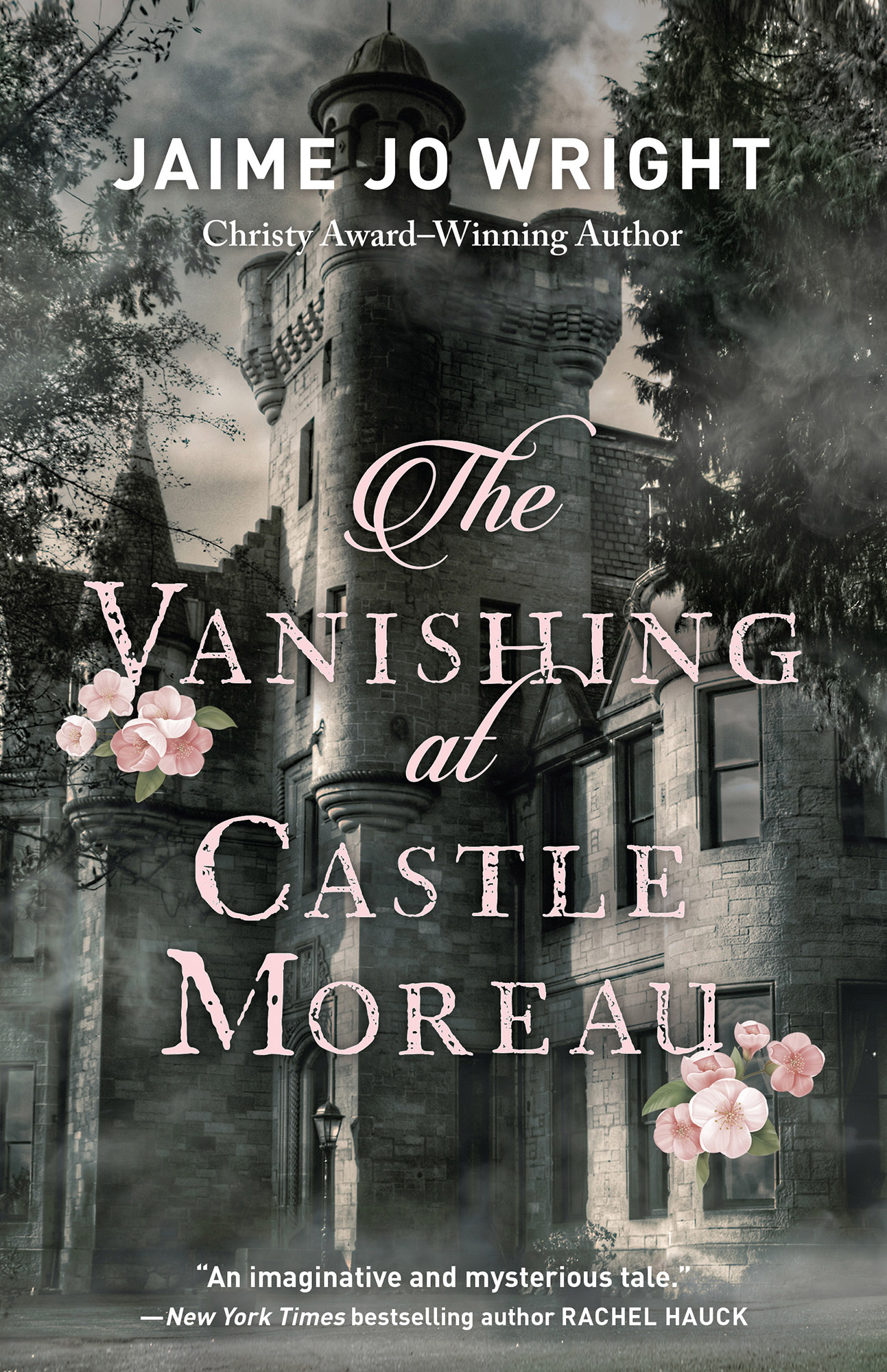 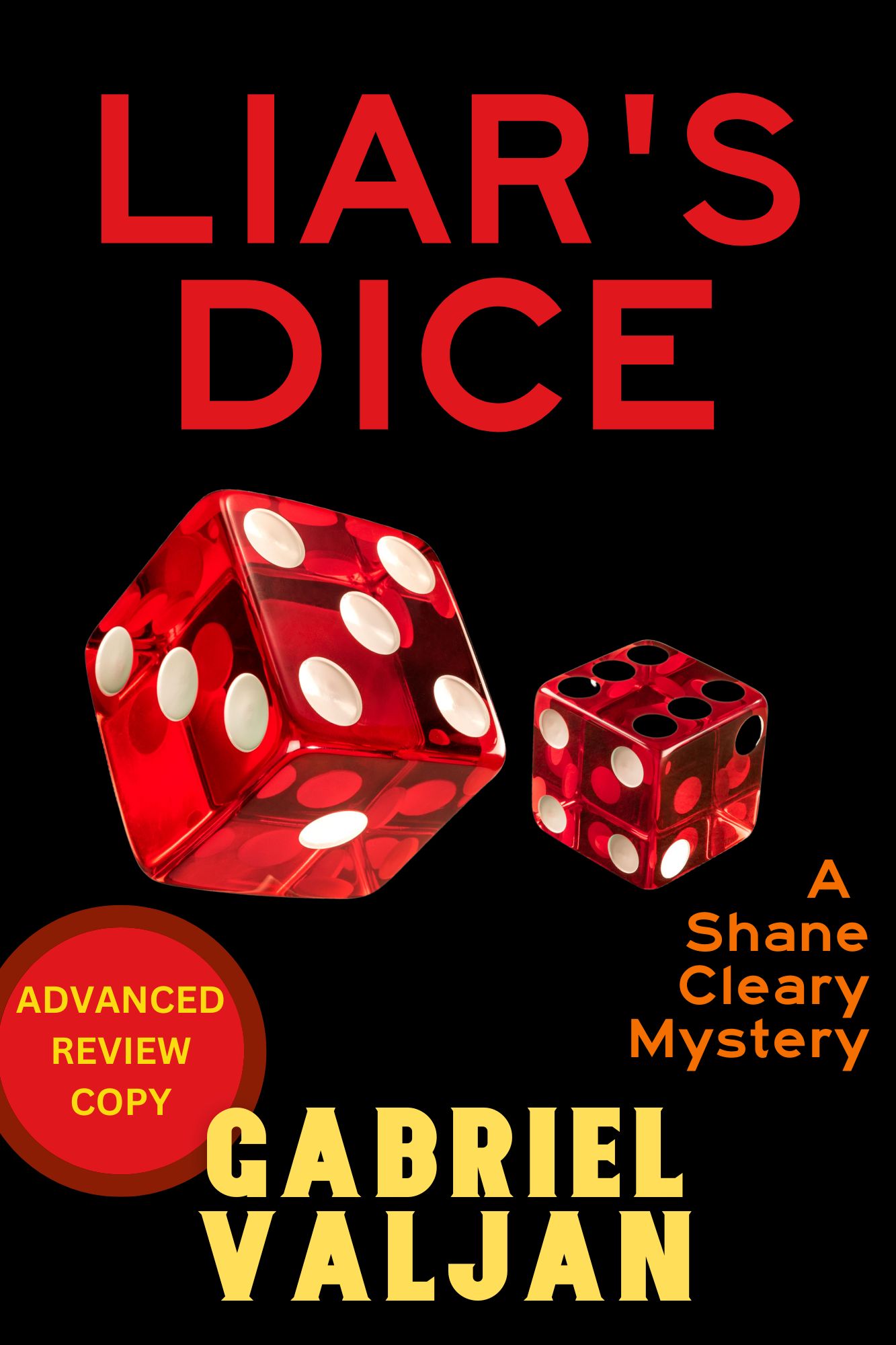 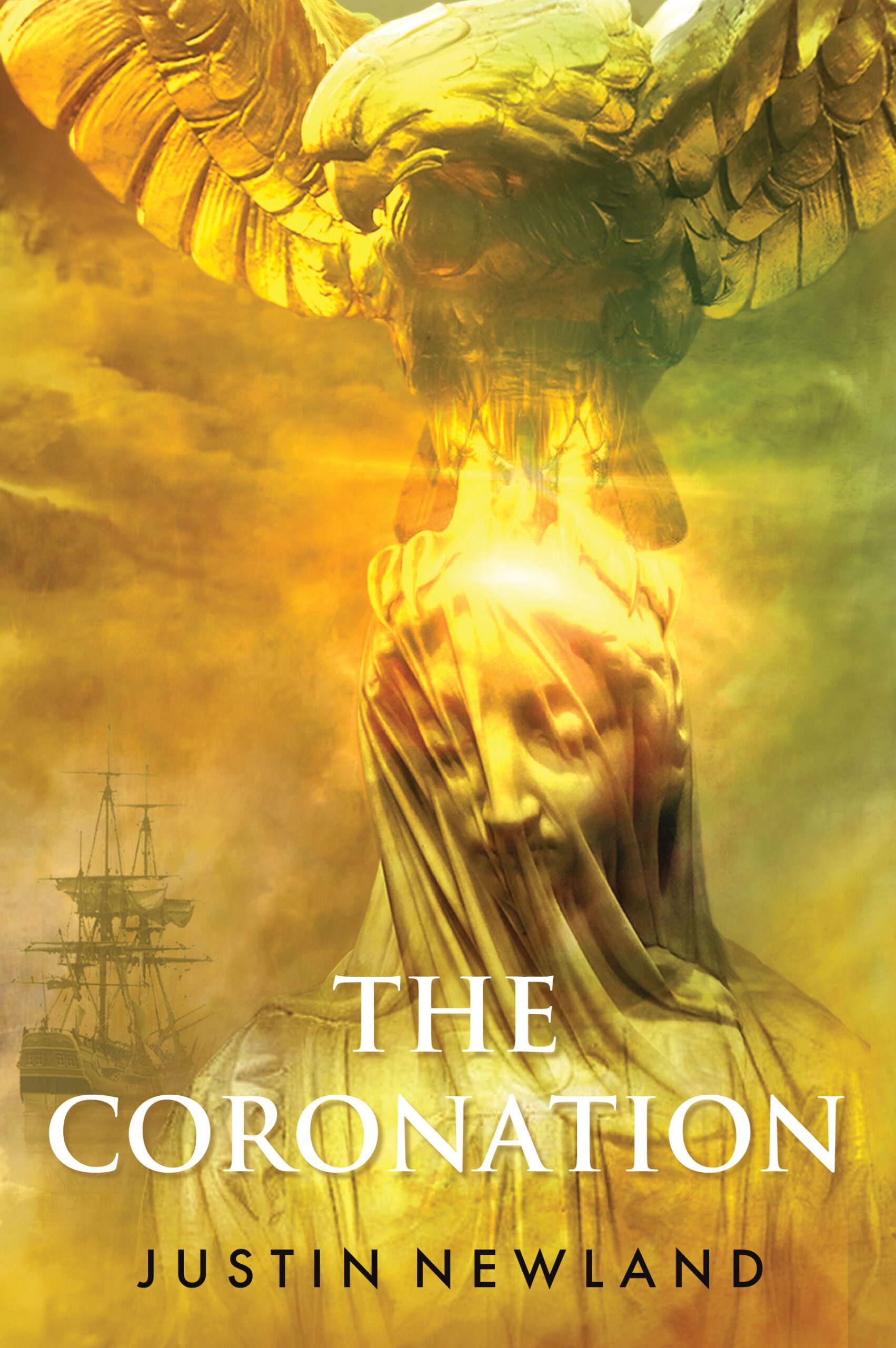 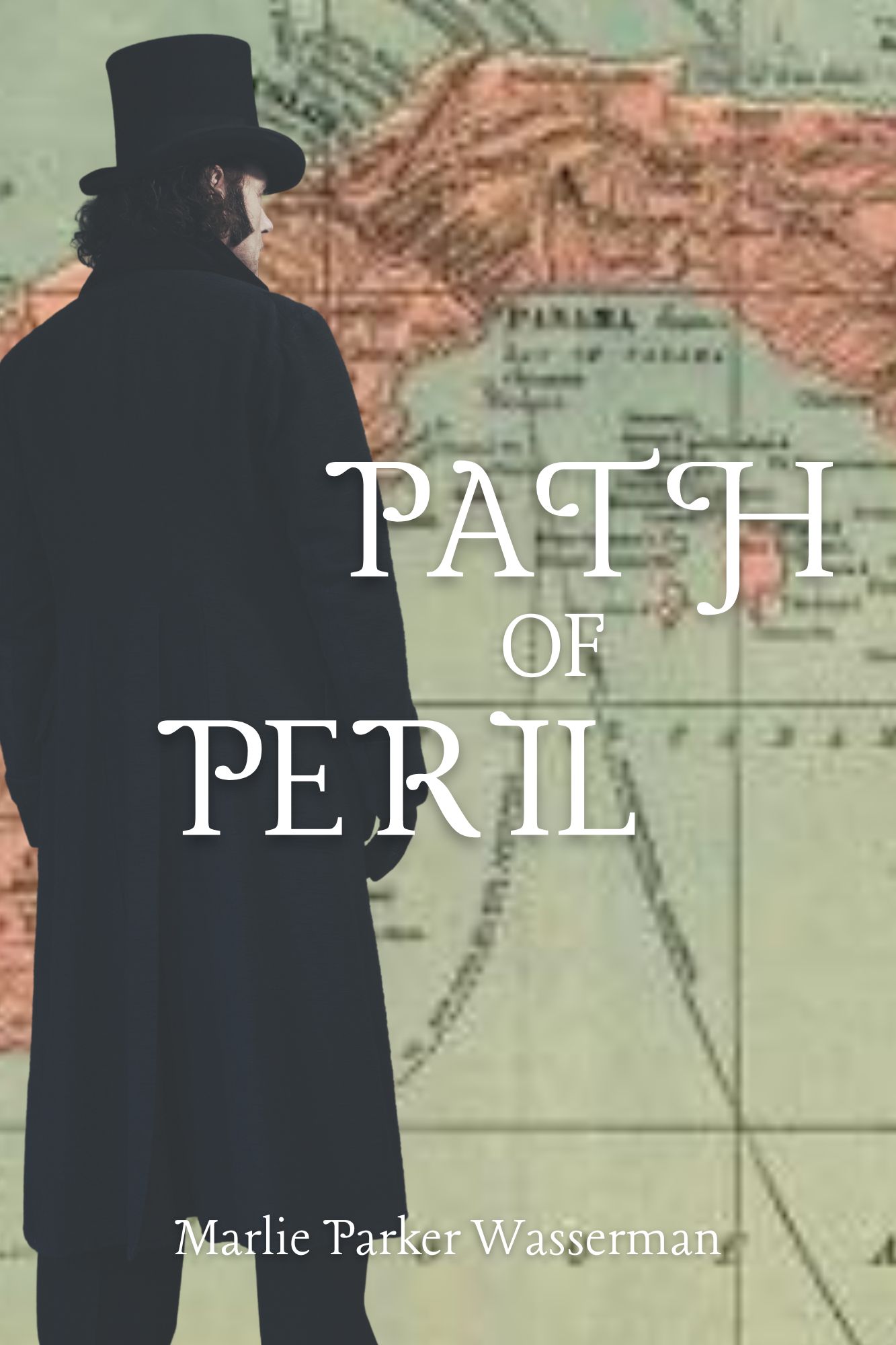 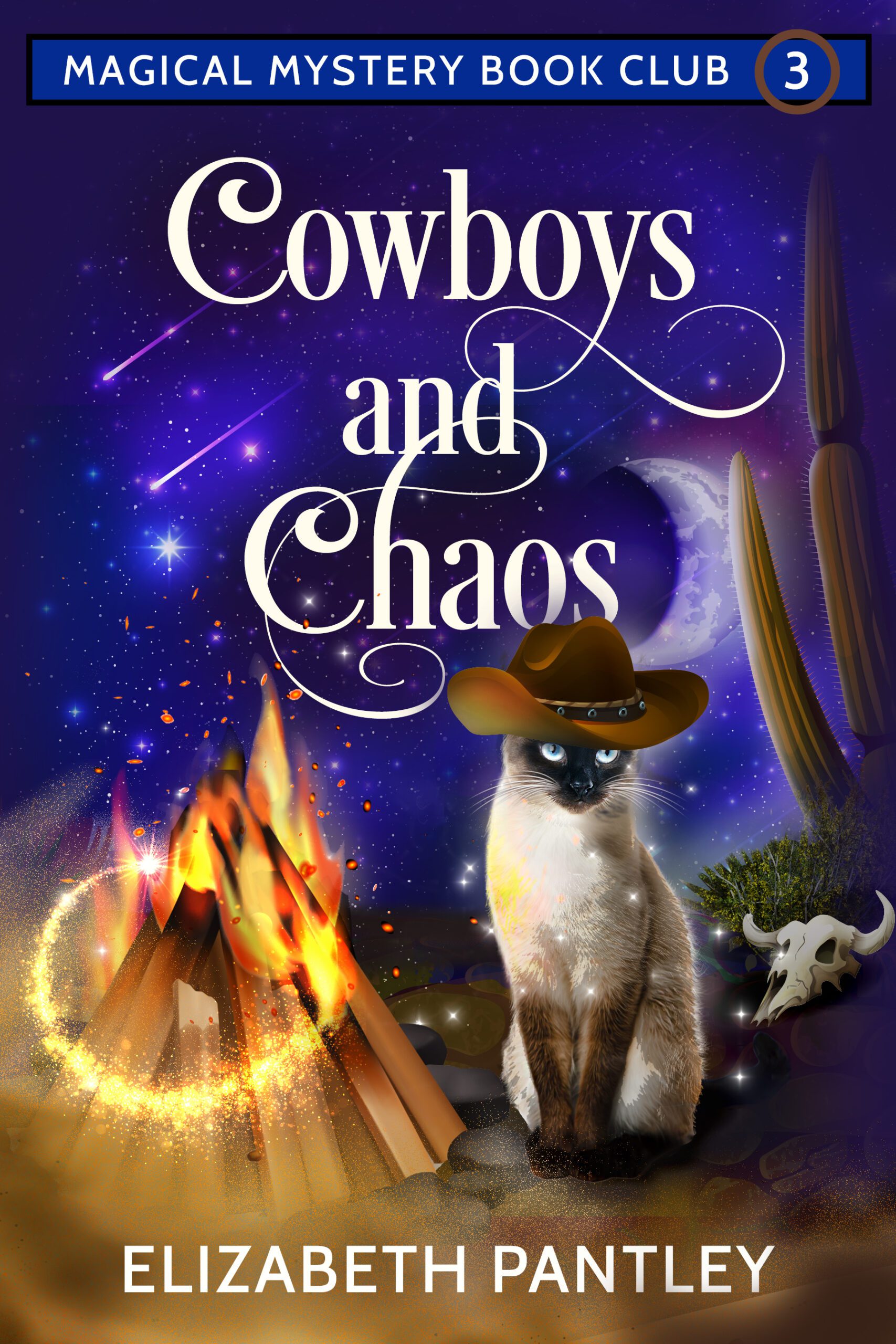 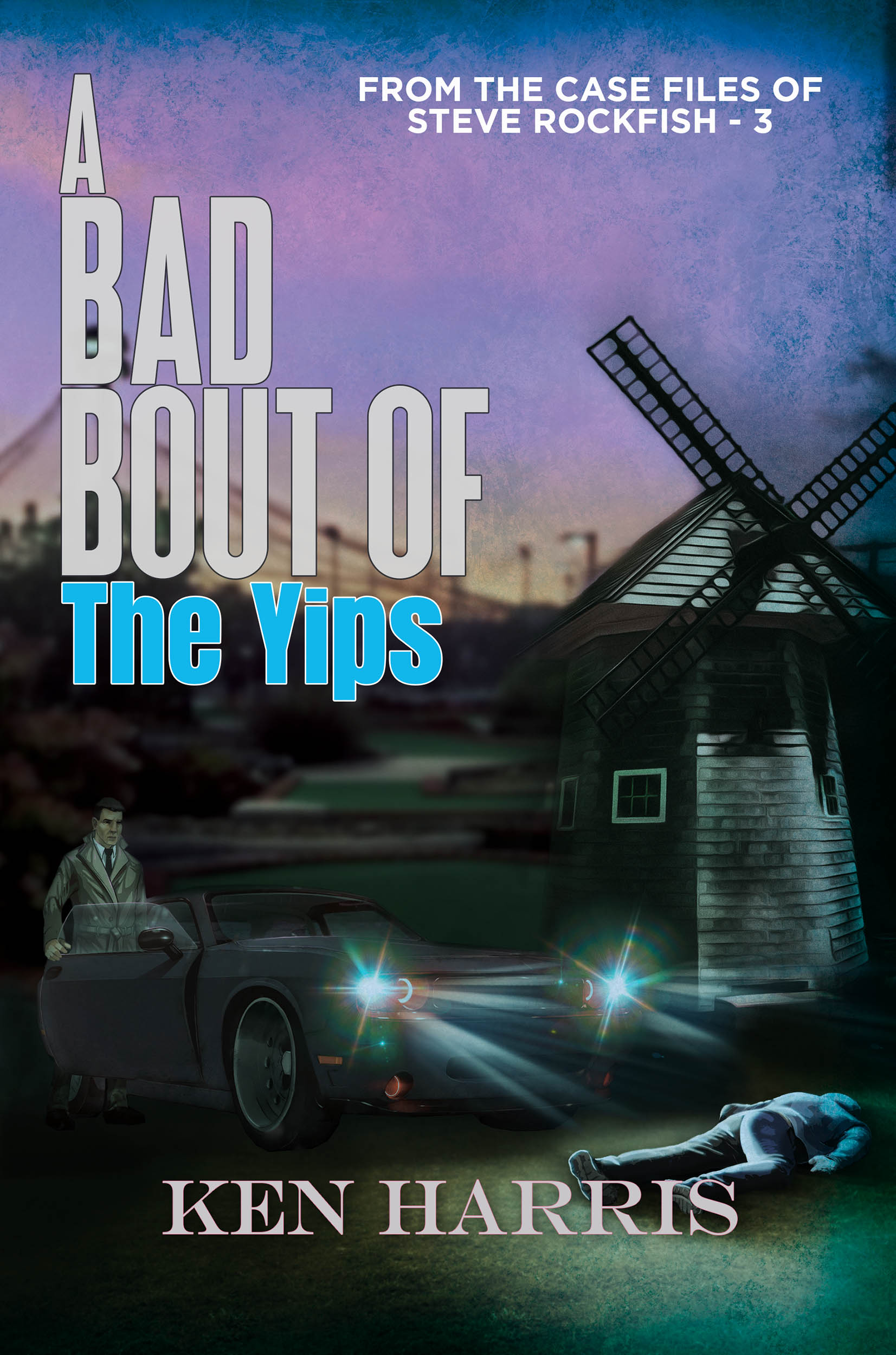 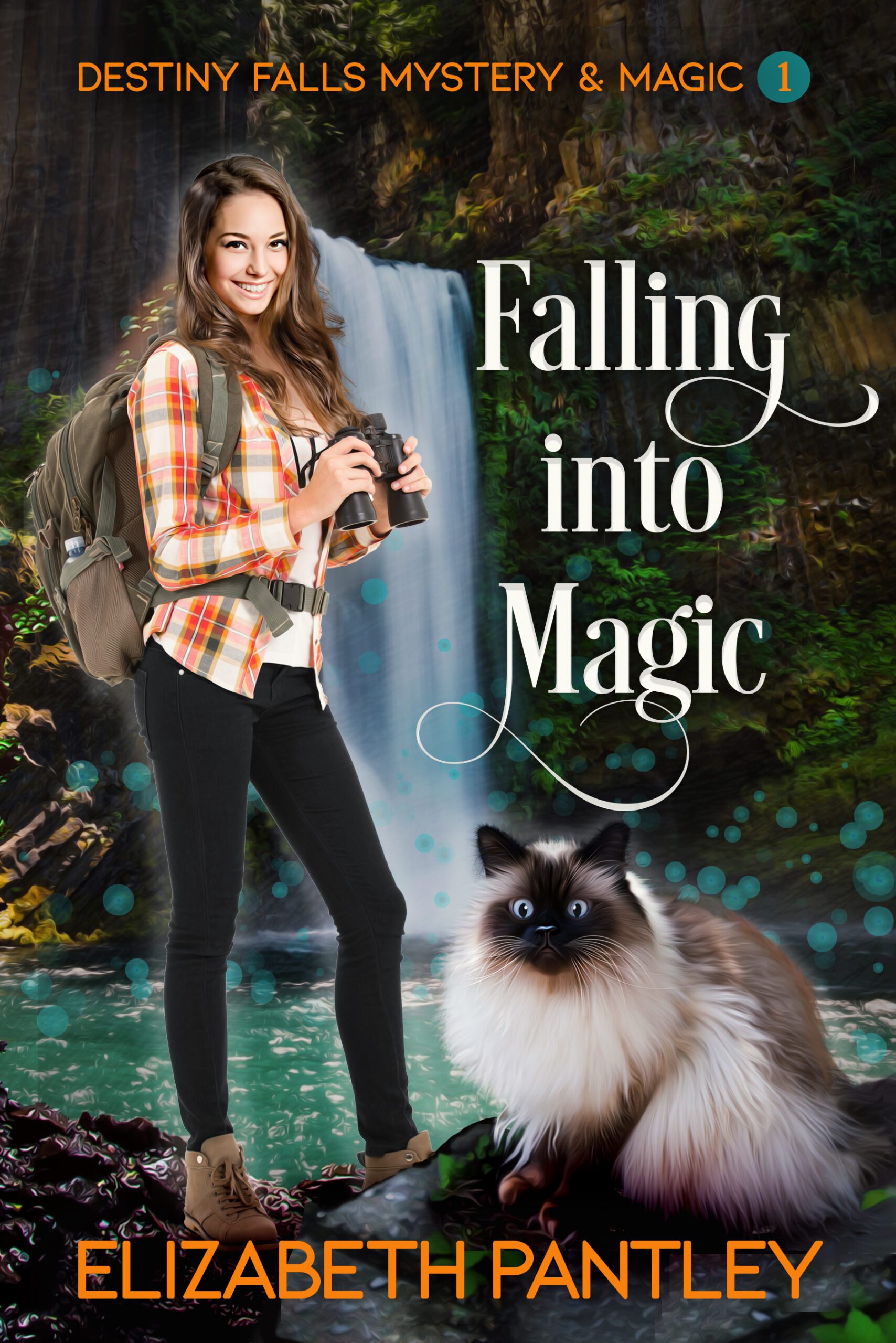 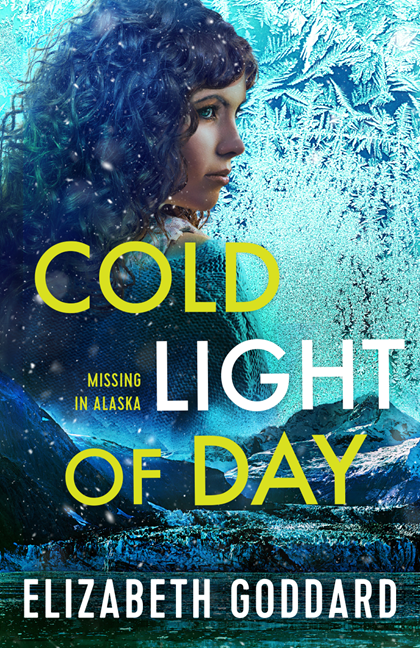 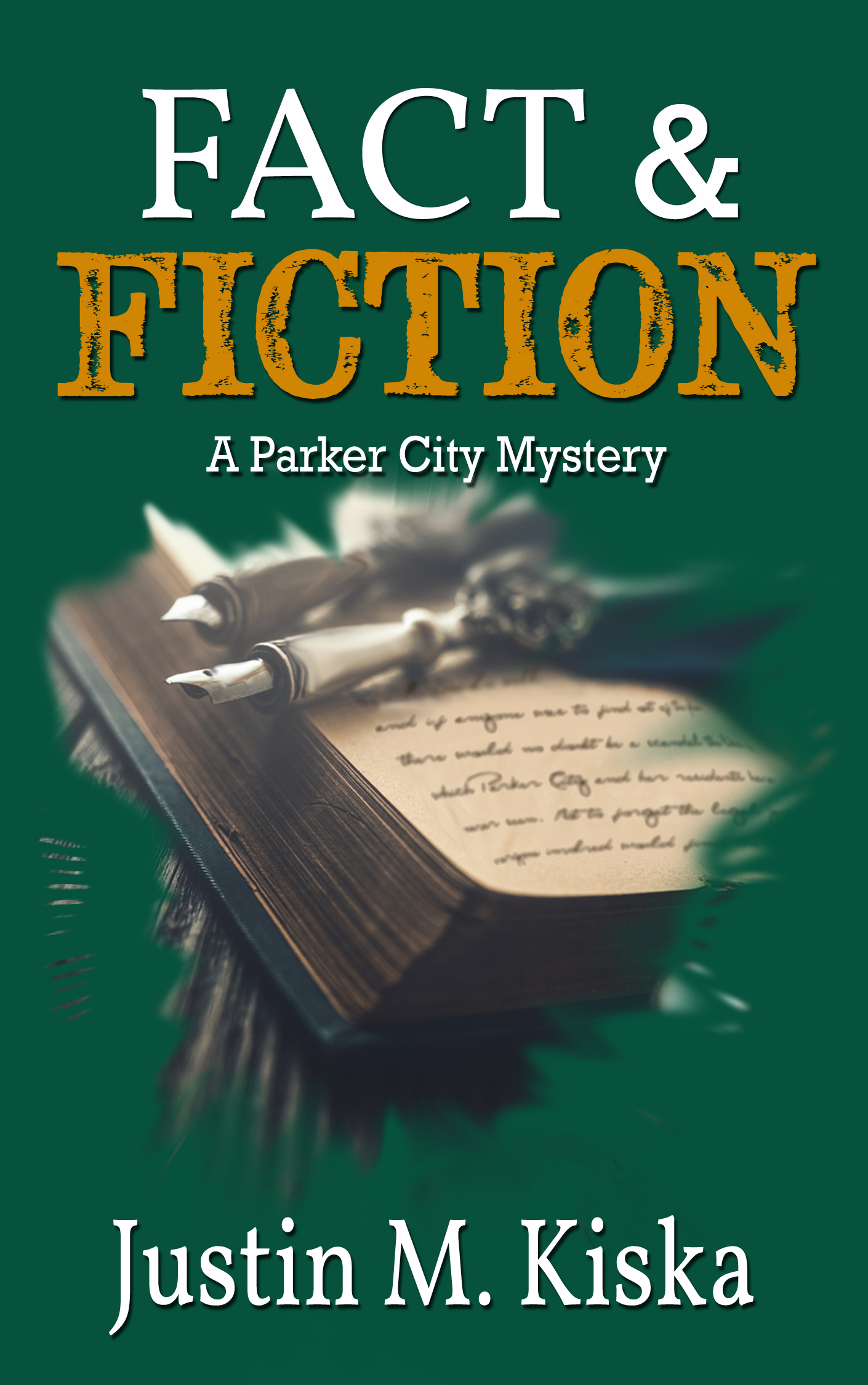 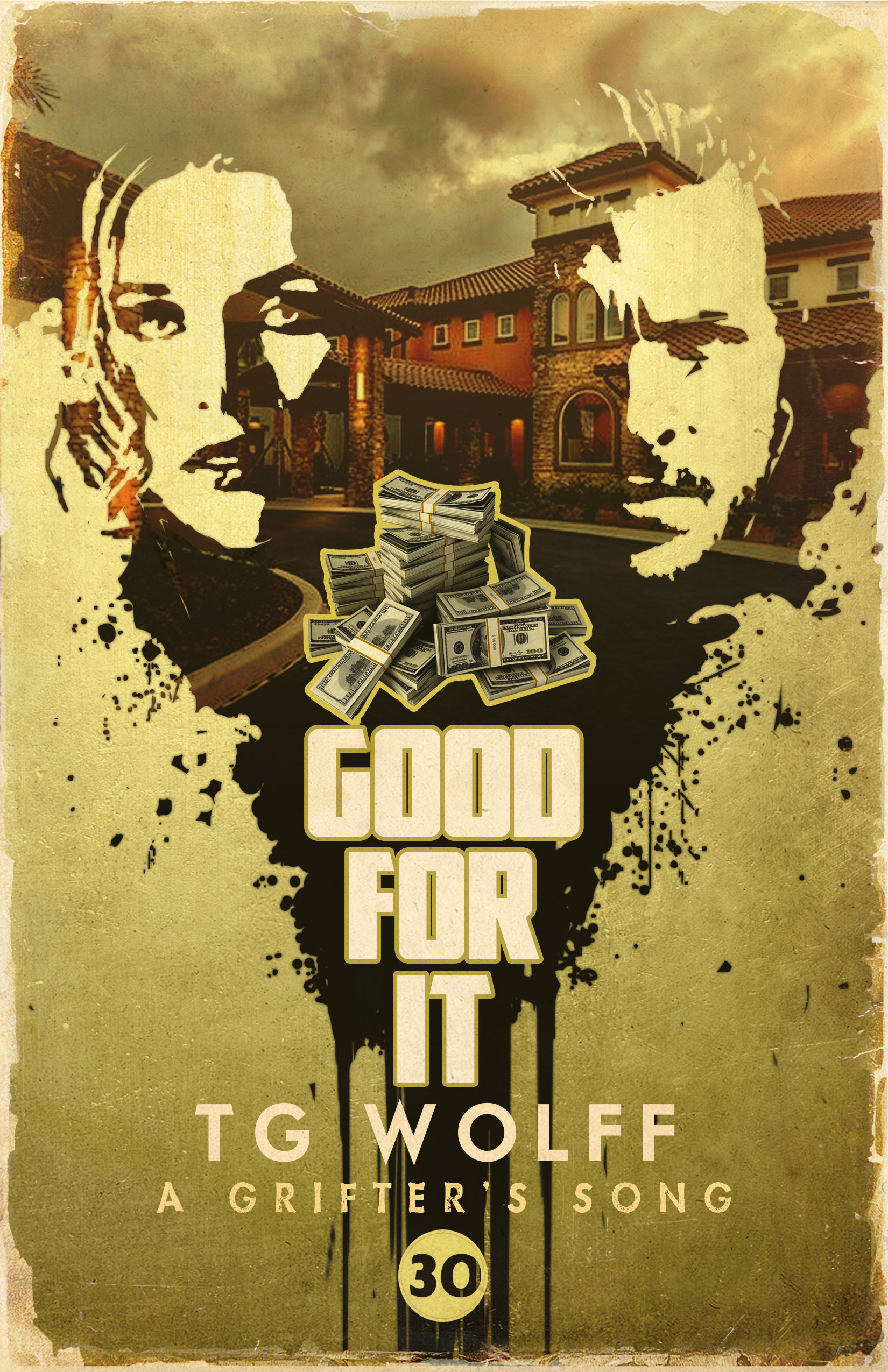 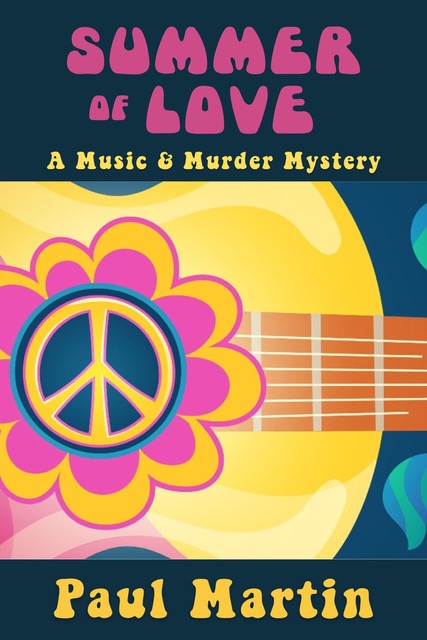 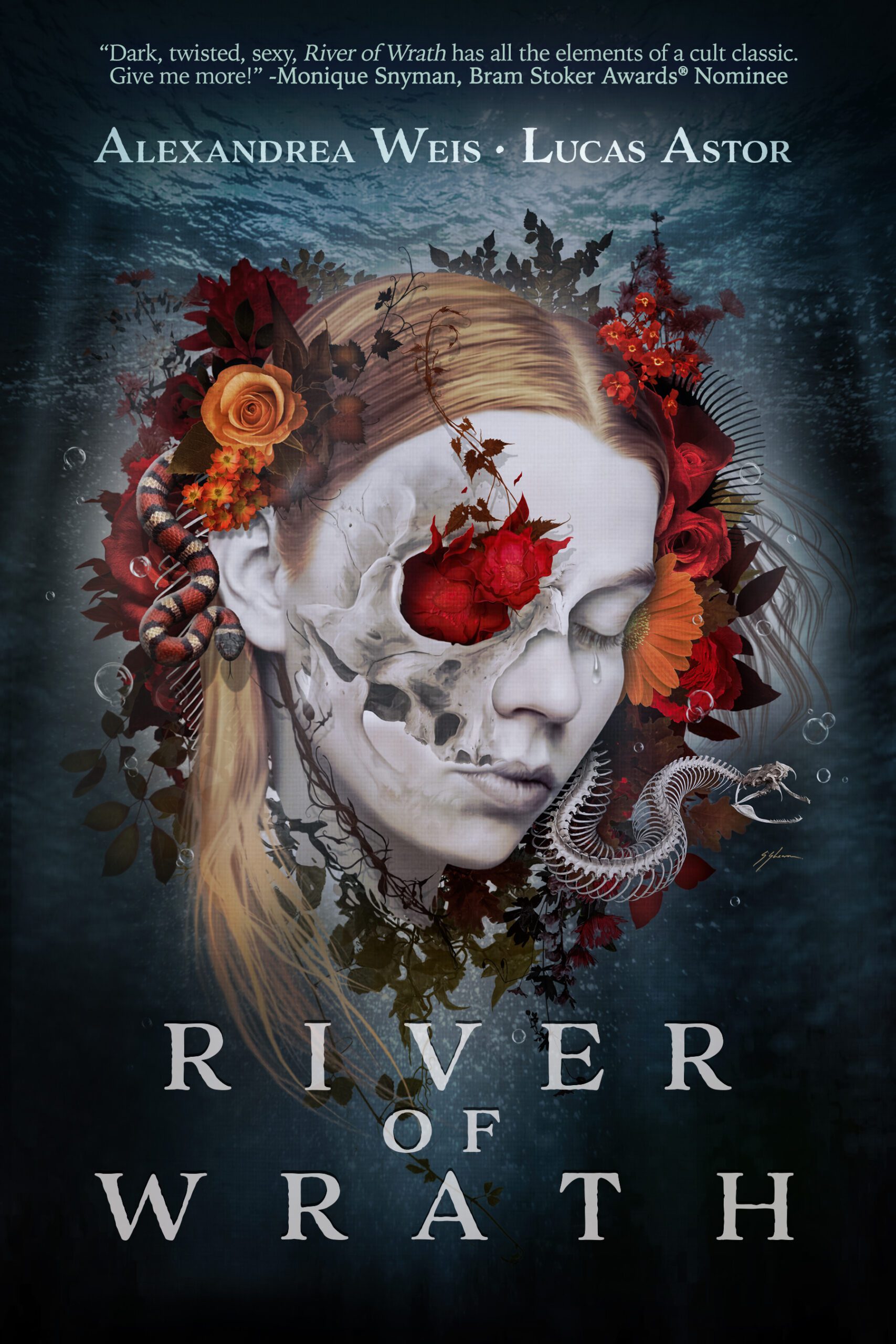 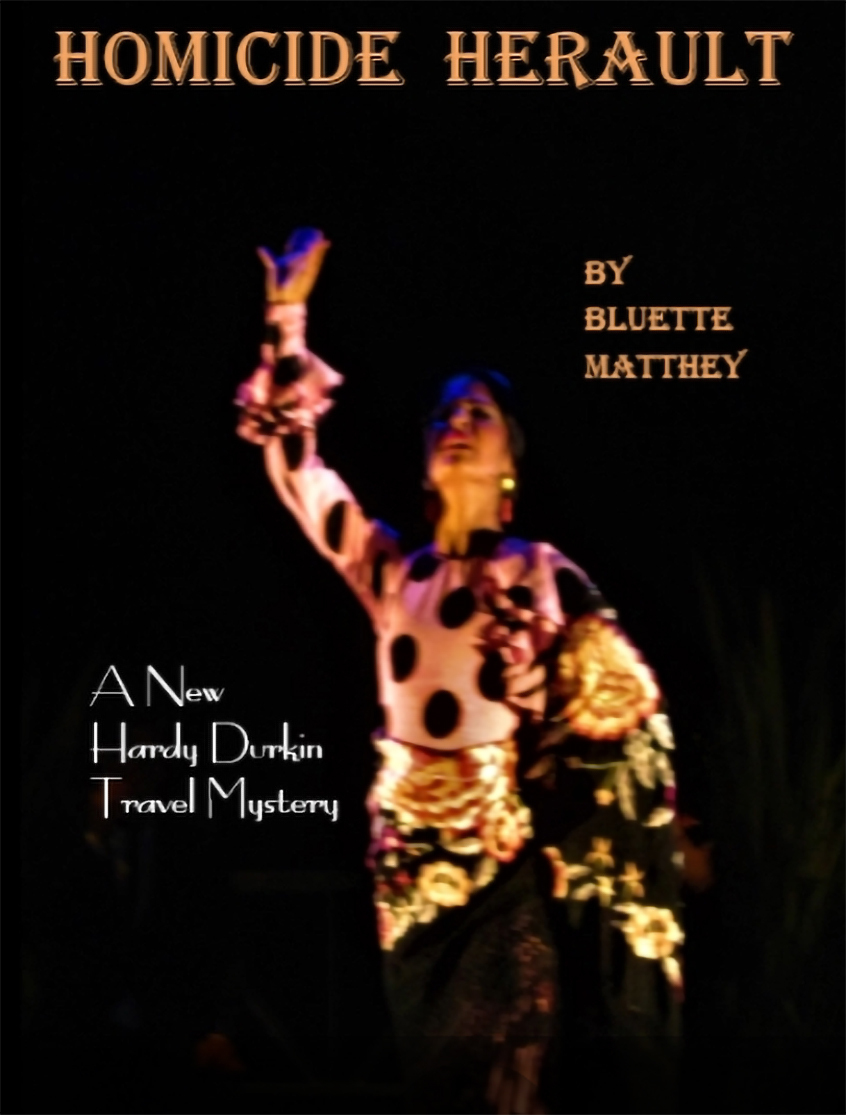 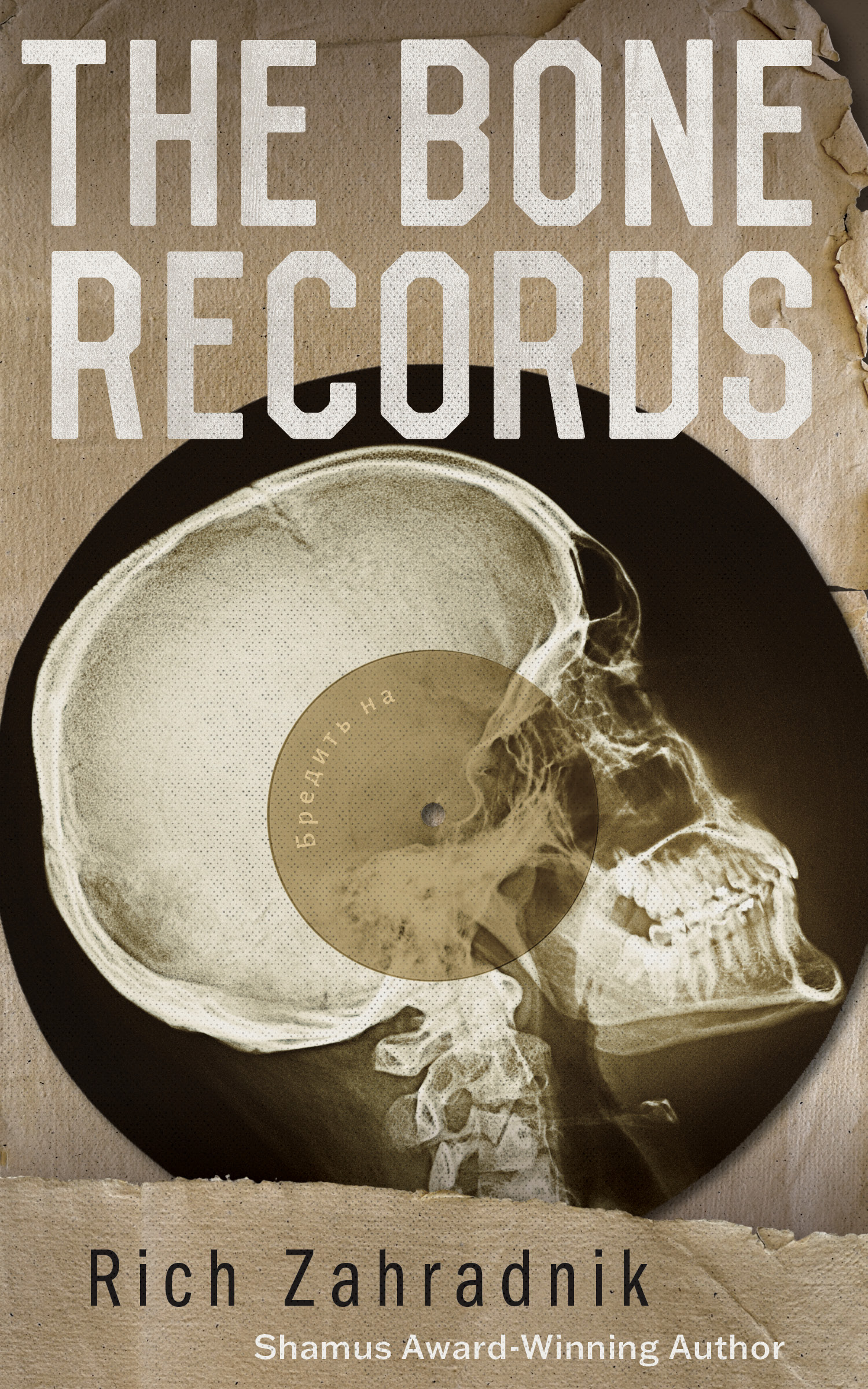 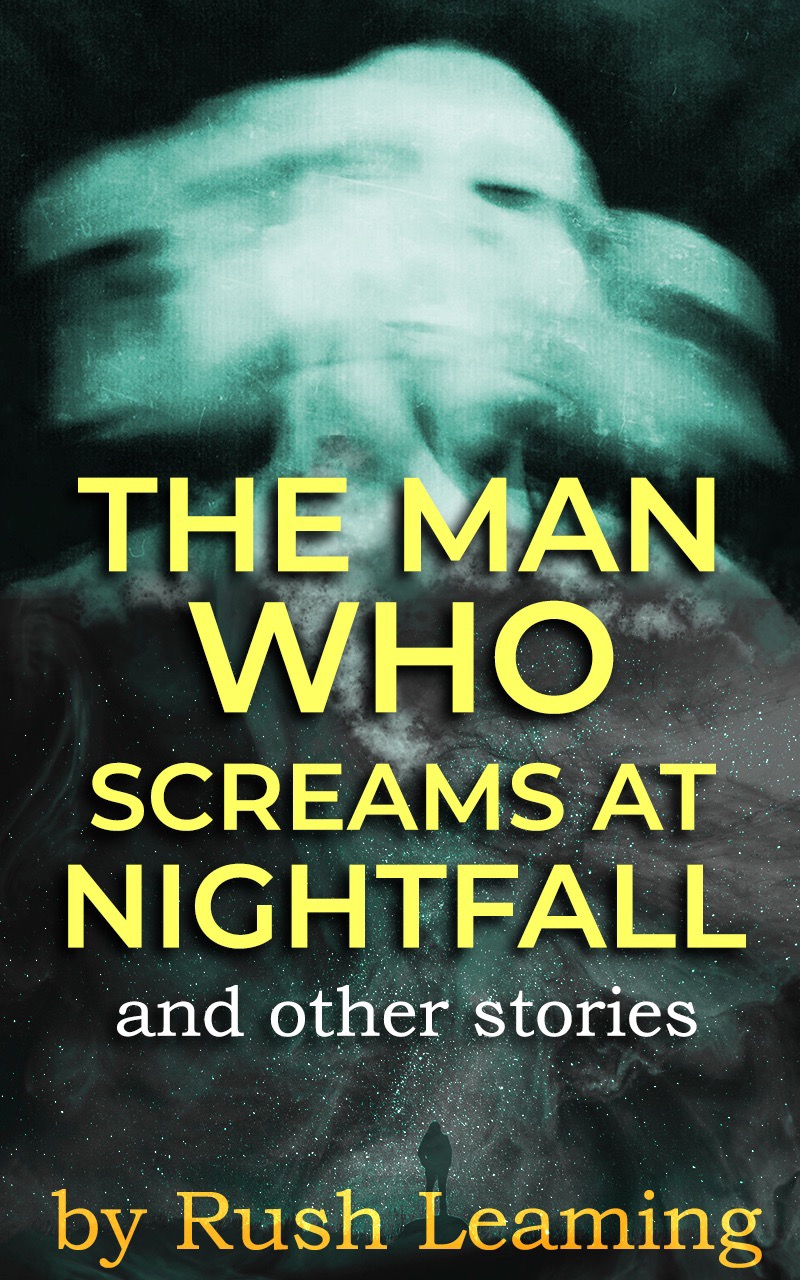